When Is Love Enough? 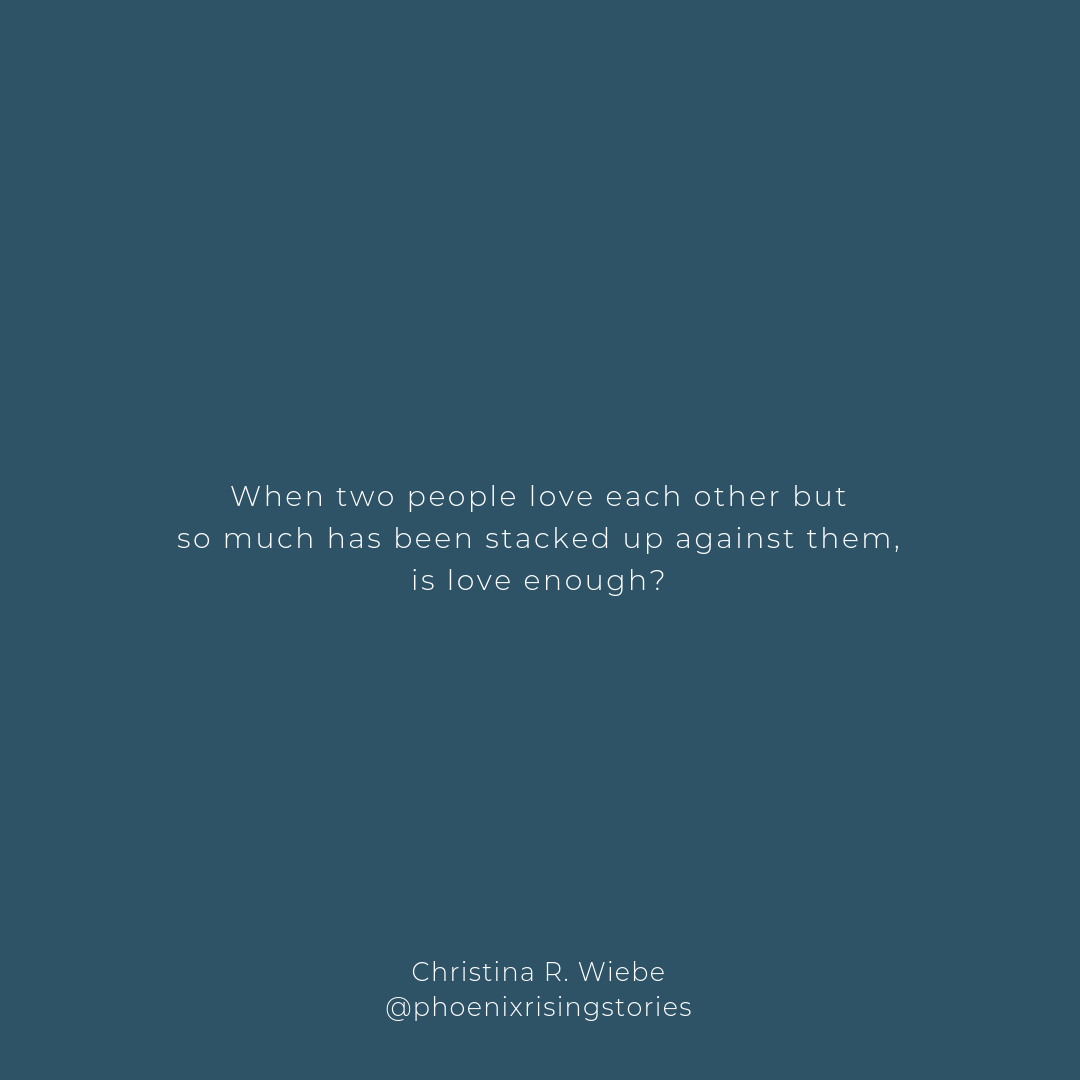 Nine years ago, I met him for the first time in a college classroom. A week after being randomly assigned to the same team and working together in a business competition, I knew I'd met a lifelong friend. A couple weeks later, through the whirlwind magic of the 2010 Winter Olympics, I caught myself thinking about being married to him and what a life together could look like.

Up until this point, there were very few things in life that I knew with certainty. With Peter, it was like being hit with a bolt of lightening clarity - I knew he was the person I wanted to be with. Even if it didn't work out, even if he wasn't the one I ended up marrying, I knew I wanted to be with him right then. And in the blink of an eye, we became Peter & Christina.

Fast forward through nine years of moving in together, graduating from university, traveling to Europe, getting married, and everything in between, we have found ourselves in unchartered waters.

Who could've predicted that I would get sick and that the next five years (and counting) would be spent barely keeping ourselves afloat as we dealt with traumatic change and the hundreds of unforeseen problems that illness brings?

Our love is strong, but is love always enough? Love is everything to me and I'd like to say yes, it'd be easier to say yes, but I also think I'm someone who doesn't sugarcoat things and believes that it takes more than just love to build a long lasting, meaningful relationship - but it's one of those things I don't know for certain.

But here are some things I do know for certain having just past our ninth anniversary: overall, life has been better with him than without him, I wouldn't swap the last nine years for anything despite immense pain and discord, I've never loved anyone more and I love him more now than ever, and he's the person I want to continue walking beside for the rest of my life. ⁣