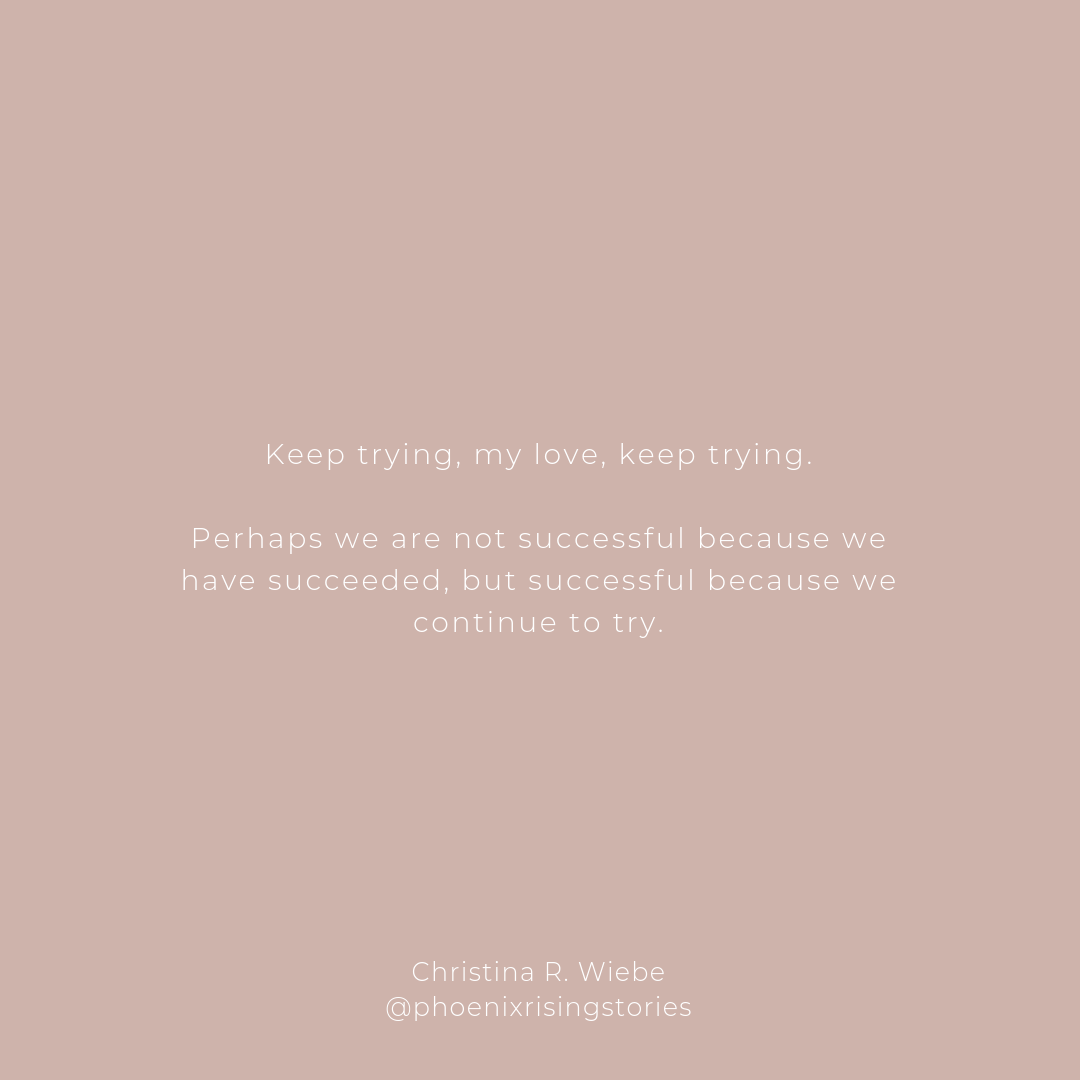 Arguably, the symptom of brain fog that comes from being sick with Central Sensitivity Syndrome has been one of the hardest aspects for me to cope with over the last five and a bit years. ⁣ ⁣

It stripped away an integral part of my identity that I had grown up with, which was being an academic and an avid (and speedy) reader. It has negatively impacted my ability to focus, retain information, comprehend what I'm trying to read, and form short term memories. ⁣ ⁣

Before getting sick, I'd never heard of brain fog (even though I now realize I was also experiencing it during a severe period of undiagnosed Major Depression years earlier), had no idea what it was or what it could do but it truly is a debilitating state to be in. ⁣ ⁣

Back in 2014 when I was attempting to read after my Big Crash, I noticed I would read about four to five words and immediately forget what they were. Making progress was excruciatingly slow, exceedingly frustrating, and essentially near impossible. ⁣ ⁣

And so I gave up. I loathed how stupid I felt. I resented being someone who I didn't recognize and I couldn't stand the despair I felt when words no longer made sense to me. Words used to be my lifeline. ⁣ ⁣

Now in 2018, words still elude me on a regular basis and reading is still depressingly challenging (holding true even now in 2019). But I want to get back to my first love, which was always losing myself in books. ⁣ ⁣

While I've been out here on the Island, I've been dipping my toes pretty tentatively back into the realm of reading. Yesterday, I planted myself outside and tried very hard to make some progress. I found that I had to reread a sentence not once, not twice, not even thrice. It literally took five to six passes for me to either understand the sentence or remember that I'd read the sentence. ⁣ ⁣

And that feeling of mentally hitting a wall and feeling stupid started creeping back. But instead of giving up, I went inside to get a notebook and pen. I decided to try writing down the sentence I simply couldn't seem to understand or remember, and then tried to write my own interpretation and explanation of it in the hopes that I could start retraining my reading comprehension muscle. ⁣ ⁣

Today, I honestly don't remember much of what I've read so far but at least I can say that I did sit down to read and persisted in reading for a sizeable chunk of time. ⁣ ⁣

I'll count that as a victory.