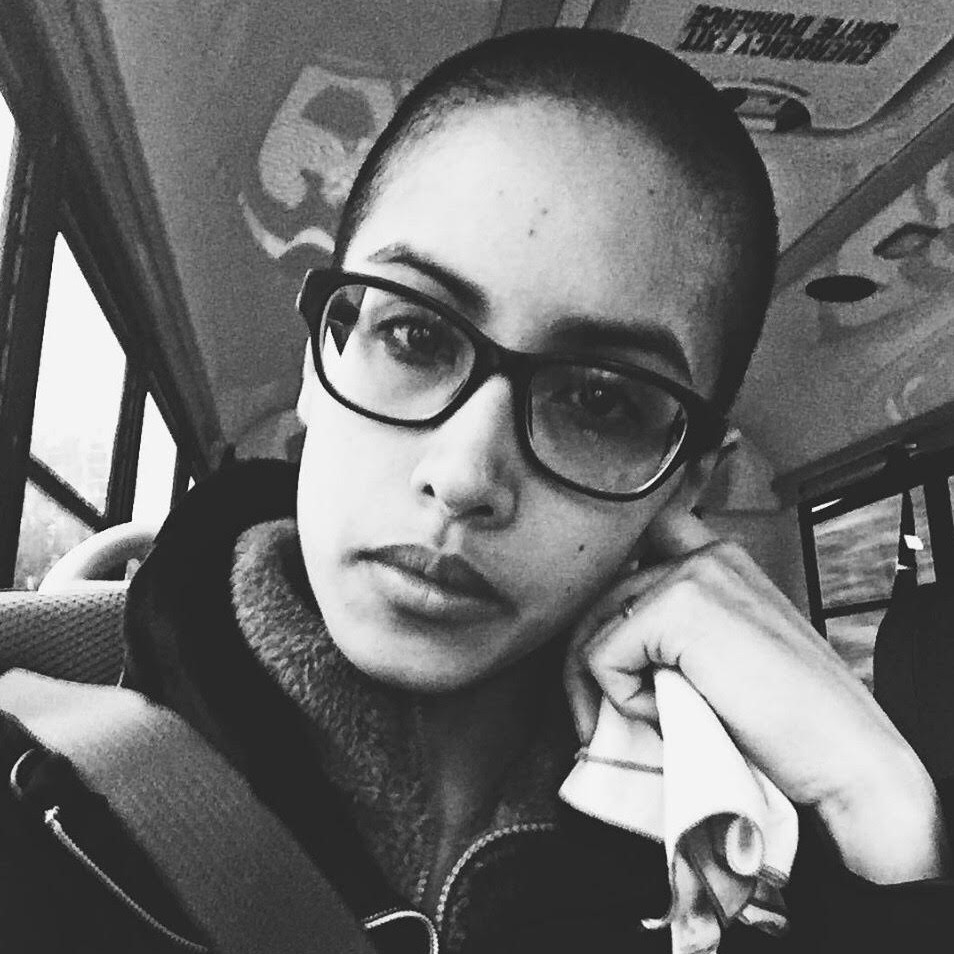 Against my will, the tears fell hot and fast down my cheeks. A sign that his words - though not unkind in any way - had unearthed my deepest, still-not-fully-resolved-nor-healed, insecurity. An insecurity brought on by the onset of this chronic disease when my body stopped functioning like a normal person's body, one that allows you to brush your teeth, shower, socialize, cook a basic meal, or eat in a restaurant without severe consequences.⁣ ⁣

We had been talking about an idea for a start up company. We were going to be partners. Until this morning. When he told me that he was going to ask someone else to be his business partner. Because I hadn't been able to start working on it yet. Because he didn't see how I could possibly start working on it now with how overwhelmed I am with trying to survive each day with this chronic disease that is making life extremely challenging. The backlogged to-do list? It could fill a library at this point. ⁣ ⁣

Once my foggy brain registered what he was saying, the first words I blurted out were, "You're cutting me out already?!". And then I got quiet. I could feel the churn of emotions in my chest, and I turned and quickly escaped. Only he followed. And I couldn't stop the tears. Betraying my inner turmoil, they escaped from my eyes while I stayed very silent. I really hadn't wanted him to see the tears. ⁣ ⁣

Not only could I not stop the tears then but I couldn't stop them for the next hour that I spent on my HandyDart ride. This had wounded me where it hurts the most because it called into question my worth, my capabilities, and as hard as I've been trying to do everything, I'm drowning. ⁣ ⁣

I felt exposed for the struggling, dysfunctional person that I now am. And suddenly, all the years of work I had put into fortifying my mind, redefining my worth, and breaking the habit of comparing my level of function to others were forgotten. I was back to feeling incompetent and less than. I don't know if you've ever felt like a lesser being, but it is awful. It diminishes you. Often, it has made me want to disappear and put an end to my existence.